Use this procedure to learn how to add a forecast to your report.

To add a forecast to your report 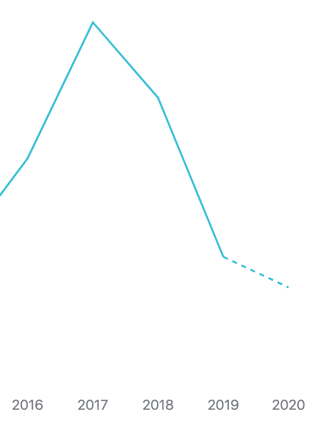 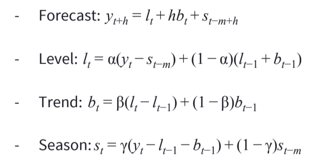 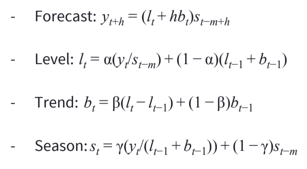