See all of our Zendesk on Zendesk series discussions here. 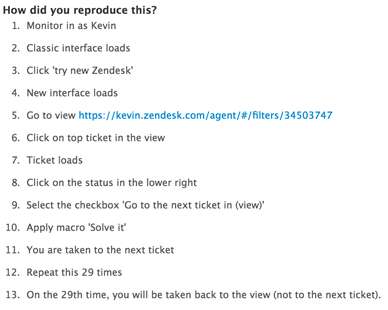 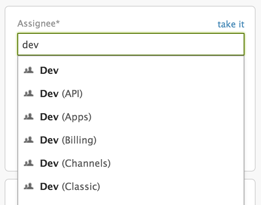