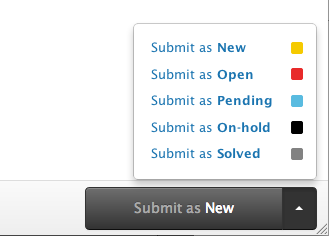 After you set a ticket to Solved, the next status change is to Closed. However, you can't manually change a ticket to Closed; it is set to that status using a predefined business rule called an automation (see Support default automations).

An administrator creates automations and determines just how long tickets remain in the solved state before they are closed. The default automation setting is that a ticket is closed automatically four days after it has been solved. If an administrator deactivates the automations that close tickets, the tickets will be closed automatically 28 days after they're solved. This 28-day rule is an inborn system ticket rule that can't be changed. This means that any business rules created to close tickets after longer than 28 days won't be honored.

To manually change ticket to Closed, you can create a trigger as a workaround (see How can I manually close a ticket? in our Support tech notes). 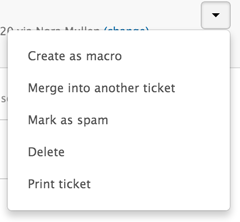