{"showBanner":false,"urlFilters":[],"type":"warning","title":"Service Incident","content":"We are investigating reports of customers being unable to use our Zendesk Widget for support. If you need urgent assistance, please reach out to serviceincident@zendesk.com. For more information, .","linkURL":"https://support.zendesk.com/hc/en-us/articles/4577692745114-Service-Incident-May-4th-2022-Zendesk-ZBot-Widget-unavailable","linkText":"please read this announcement"}
Nicholas Casbarro

When I use in-line images in my help articles, they are fine at first, and then sometimes they randomly break when end-users view the article but they're still fine if you're signed in as an agent or admin. What's causing this? How will it be fixed? 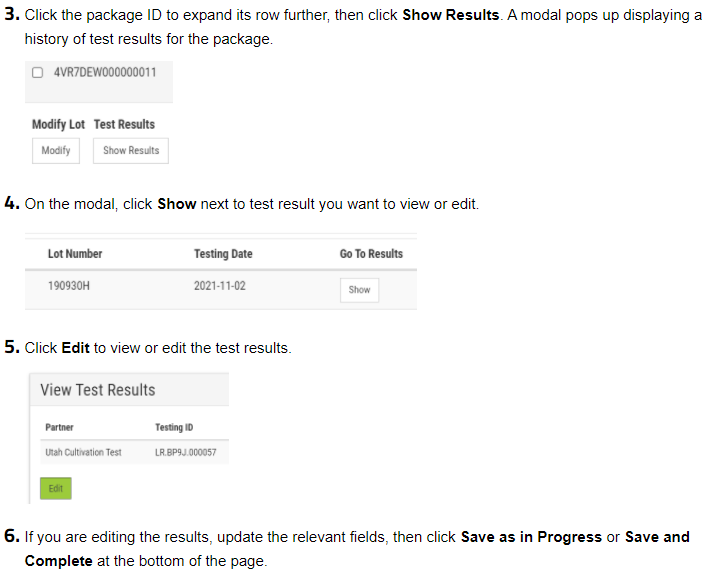 And in the article editor: 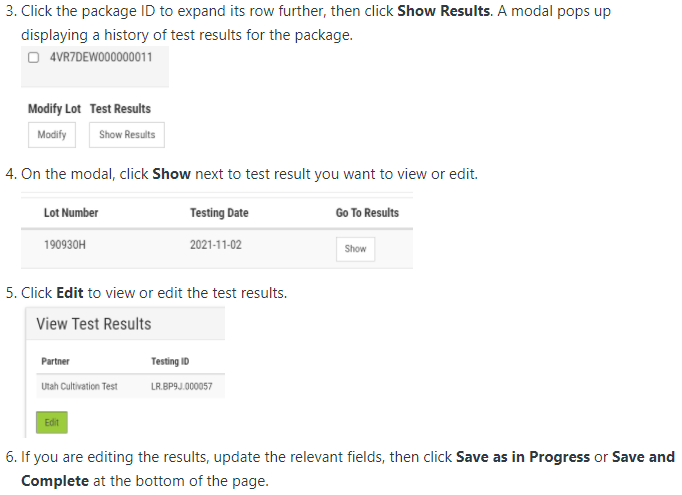 Curiously, in the Insert Image modal these images just disappeared, even though they were there originally. There's an image called mceclip1, which is the same name as the first broken image, but it's another image and it works just fine. Is it some sort of name conflict occurring? If so, why do the "broken" images still load properly for me when signed in? 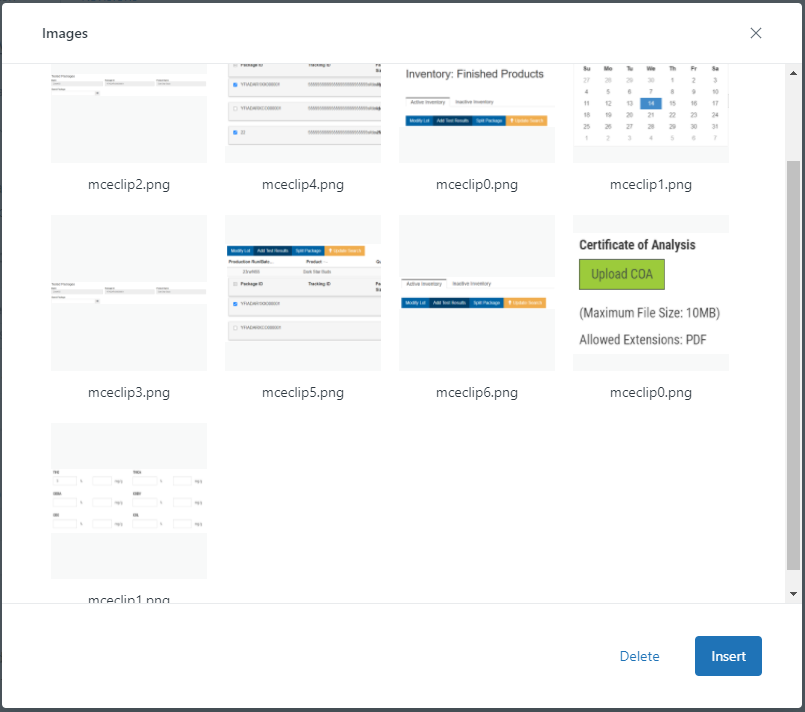 Edit: But it's unpredictable when and where the images break so I have to just happen upon broken images when signed out to do this "fix".